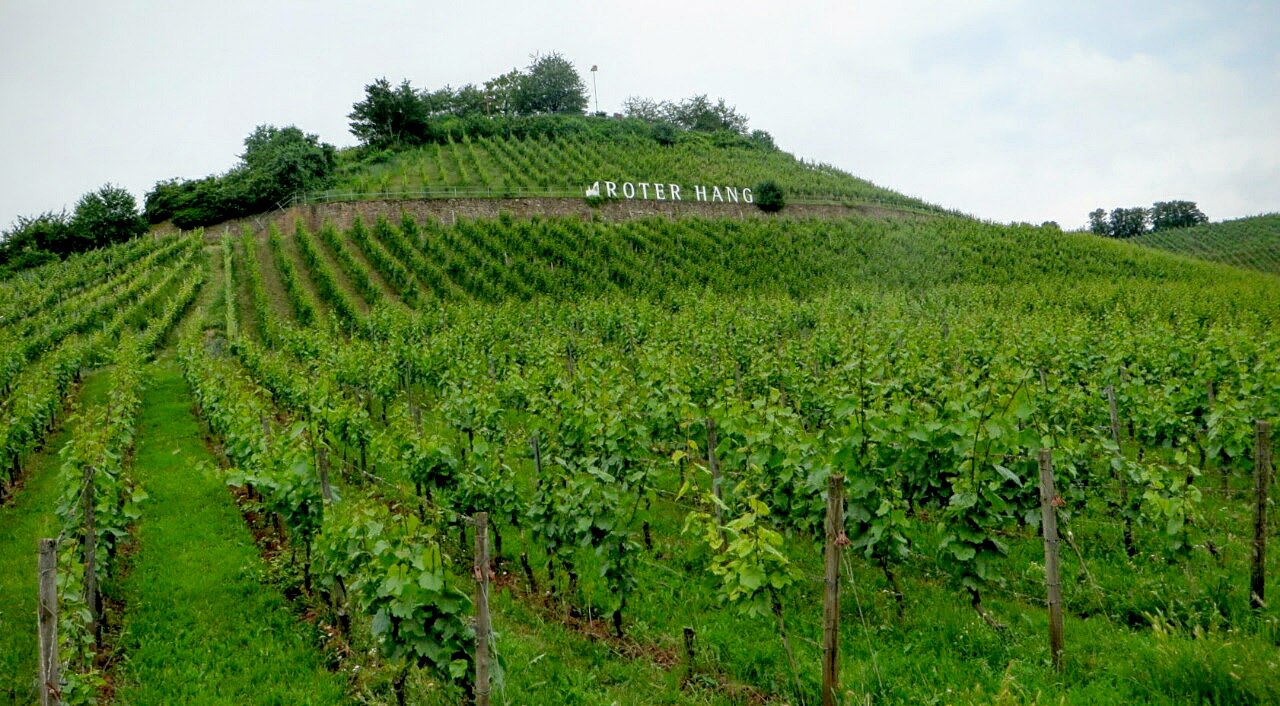 Late Sunday breakfast (8am) and a short hop to Mainz. We pulled away and immediately summoned a huge downpour so sheltered under a shop awning and put on rain gear. Showers heavy but didn’t last long. The next lashing as we passed through Mettenheim, setting up gazebos for the summer fete. The wheat, barley and potatoes gave way to vines, stretching up the hillsides as we neared Nierstein, of the famous (but derided by Jon Smith) Niersteiner Gutes Domtal.

Here we had several embarrassing encounters with a runner sharing our path; three times we overtook, only to stop, to consider the route, disrobe, or check a funny squeak from the bike, and he would pass. Finally we thought we’d given him the slip and sped along our route for several kilometers, then puzzled to find him running back towards us with a broad grin! 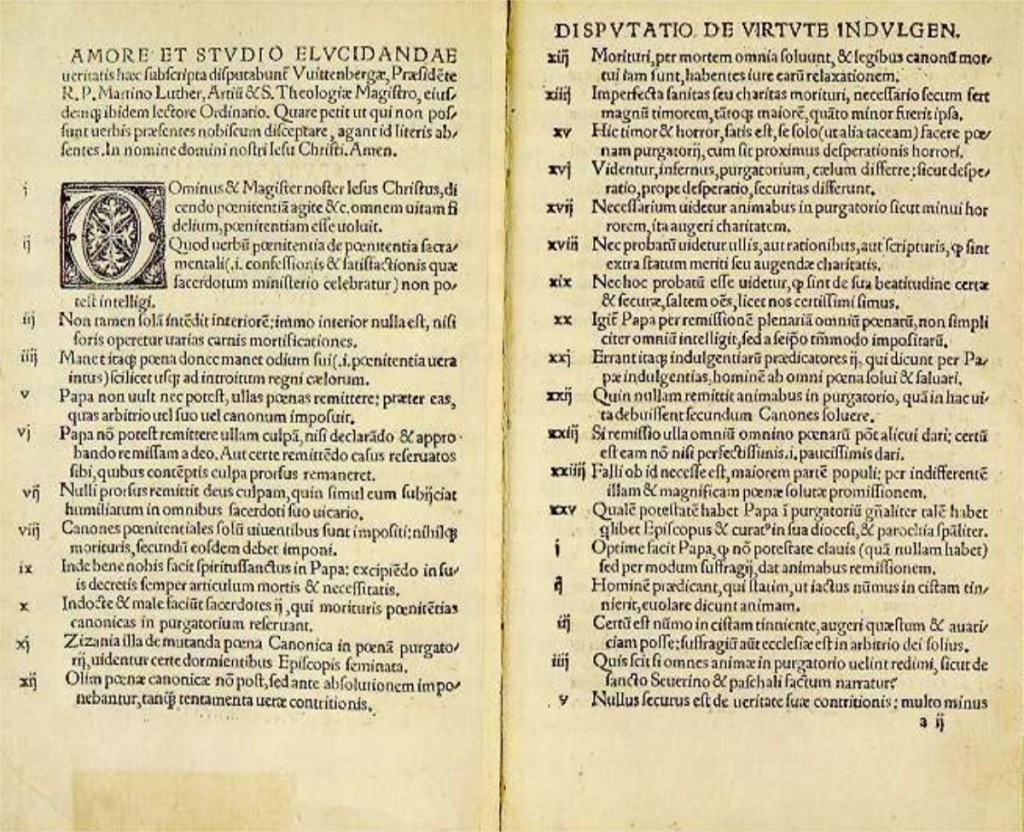 Arriving at Mainz early afternoon, we took in the cathedral and the Gutenberg museum, which neatly brought together three themes of the past two days: Luther’s 95 theses (for which he was tried at Worms) were printed on Gutenberg’s press, and bore a striking resemblance to the 71 pizzas listed on our restaurant menu last night.