Paul Smith is a goalkeeper who Southampton signed for ‘500,000 from Brentford in January 2004. He was signed on the last day of the January transfer window although a power cut nearly prevented the move! For a year he didn’t get a game for saints but in January Antti Niemi, the first choice goalkeeper, got injured and Paul Smith got a chance. He put in some decent performances before Niemi returned from injury. A few games later Niemi got injured once again. Smith got another chance and played superbly against Everton, West Brom, Arsenal and Tottenham. After this there was talk of possible England appearances. Now Niemi was back and Southampton manager Harry Redknapp had a dilemma. It was the big match in the Quarter finals of the F A Cup. Saints had been drawn against Manchester United. One of the favourites and the current holders of the Cup. Would he keep the in-form Smith or turn to the experienced and well regarded Niemi. He chose to keep Smith and saints lost rather disappointing 4 – 0. Smith was dropped for the next game against Middlesbrough but Niemi made a mistake in the first half spilling a simple shot and gifting Jimmy-Floyd Hasselbaink a tap-in. But later in the game he made some good saves and saints came out comfortable winners by three goals to one. Although a slightly sad ending for Smith he has built up a excellent reputation and with the ageing Niemi often getting injured Smith is sure to get more chances and is now expected to perform. 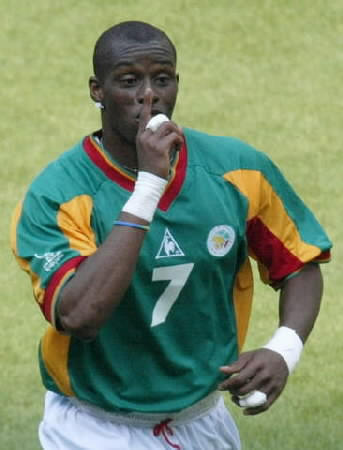 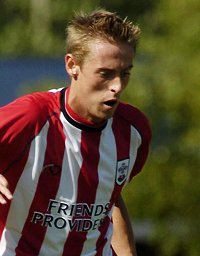