Picking the Jordan-Maynard Organisation’s favourite album of the decade has not been easy. After attempting a vote which was longer and more complicated than the Afghan elections, I have decided that it would be easier if everyone just picked a few of their own personal favourites. Hopefully everyone will do so over the next few weeks.

So here is the longlist, in no particular order:

It should also be noted that Flook’ ‘Flatfish’ narrowly missed out on a place as it was released in 1999. 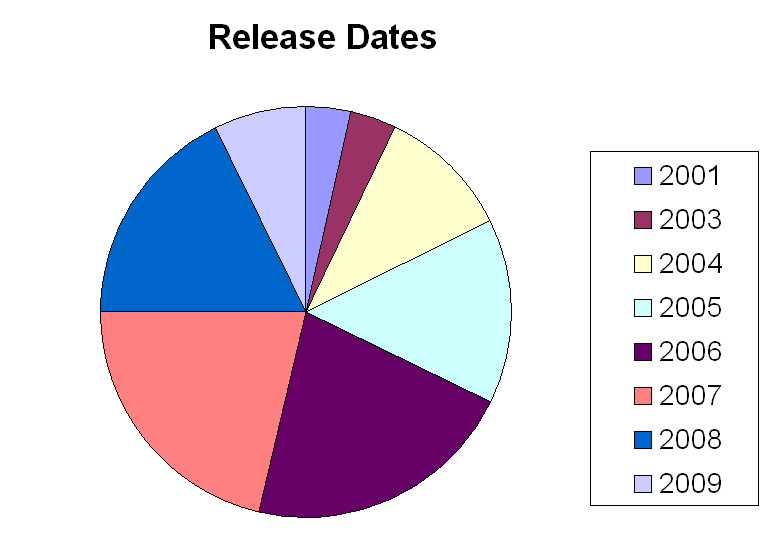 I think this probably makes the entire thing pointless, although it could be partly because Tom and I have become more interested in music over the past decade.