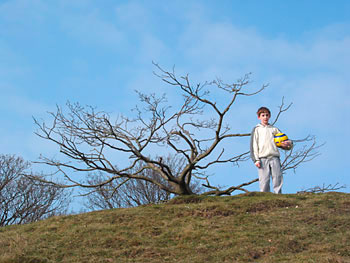 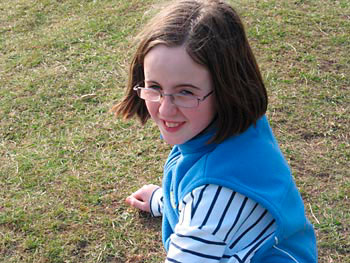 The Cape or African Buffalo is a large mammal and the only type of cow adapted to the African savannah. Herds vary from 10 to about 2000 in areas such as the Okovango Delta where they are migratory. Buffalo do not really have any predators, Lions and Crocodiles will attack weak or old members of herds. Old bulls often leave herds to become solitary and they are the most often preyed upon. Buffalo can be dangerous and often stampede towards predators. Buffalo kill the young of their predators and many adult animals are also killed. Buffalo wallow to help keep cool and remove fleas. Buffalo are normally seen with oxpecker birds, Buffalo’s best friend, which also help remove fleas and ticks. 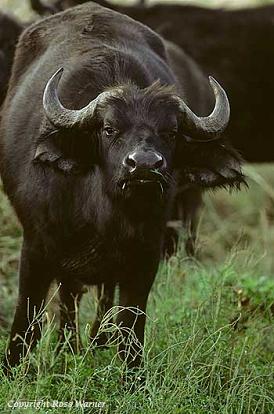 “A record made from nothing but other records'” writes Frank Broughton on his djhistory.com site. The innovations that this record introduced have become so commonplace that it almost sounds clichéd: the Good Times riff, the scratching and ‘found’ recordings. But try to imagine this crackling from the speakers in 1981. This is where it started baby-boy!

We were used to dancing the simple, knees-bend, white-boy skank of Two-Tone, and along comes this record where half the music isn’t there at all. Eventually, you discovered you could dance through the breaks. The beat (ahem) goes on.

I’ve always believed the “Why don’t you tell me a story'” section comes from a Danny Kaye film, but scouring the Internet I find no justification for this belief. Answers on a post-card, please.

Finally, this record is a tribute to John Peel, inevitably the only person who would play it on the radio. Like so many other landmark records of that period, it was featured nightly over a period of a week or two, mingled with boring bands from Belgium, until it got so deep into you, you just had to go out and buy it. After John died I was limp with grief for weeks.

The Adventures of Grandmaster Flash on the Wheels of Steel. Buy it here

If you own the copyright for this track and would like me to remove it, please drop us a line, and I’ll remove it right away.

A hoarder, me; I have a cupboard filled with about 500 LPs and probably an equal number of 7″ and 12″ singles. Caroline is constantly telling me they are an anchor, mooring us in the dock of clutter. And I sympathise. I loved a story I read the other day on a Zen Buddhist site, about the man who limits himself to 600 possessions — each time he receives a gift or acquires something new, he selects an item to give away.

As pleasing as this idea is, I cling to my vinyl like a comfort blanket. Belying the rock journo cliché that pop music is “disposable”, this stuff is no more disposable than a family photo album. Though I get shirty with those guests on Desert Island Discs, whose collections seem to represent only memories — as if what’s in the grooves counted for nothing — it’s undeniable that these records are stamped with their context: favourite record shops, pocket money and student grants, bargain bins, favourable reviews in the NME or radio plays.

[As I write, I’m conscious this talk of grooves and record shops casts me in the archaic mould of my grandparents with their wireless and stereogram, but bear with me young reader; you’ll be here sooner than you think, with your cherished memories of the shiny silver disc!]

The last LP I bought was Neil Young’s Freedom, and the first CDs included Kate Bush – The Sensual World and Rei Momo by David Byrne. So we must have graduated to CD around October ’89. A strange boy, I moved backward through recorded history as easily as forward, and so reckon my earliest is a November 1933 release of Your Mother’s Son-In-Law by Billie Holiday. A fifty-odd year slice of recorded music.

Inspired by the lovely Eclectic Boogaloo I have resolved to sweat this asset. J-M.org will unleash choice cuts into the blogosphere under the usual ethical-if-not-quite-legal guidelines. If you like the music, buy it (unless it’s deleted, in which case tough luck mr. music mogul). MP3s will be removed after a limited airing of a week or two.

And the most delightful part of this plan is that it allows me to use a cheesy pun. Welcome to The Vinyl Countdown. Now read on… 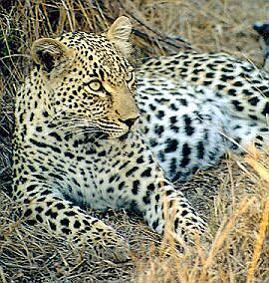 Despite the being 500,000 Leopards in Africa seeing a Leopard is amazingly hard. Leopards are among the most secretive animals in the world and are most active at night. They spend the day lying in thick areas of bush or in trees. Leopards enjoy Boabab, Umbrella Thorn Acacia and Fig trees.